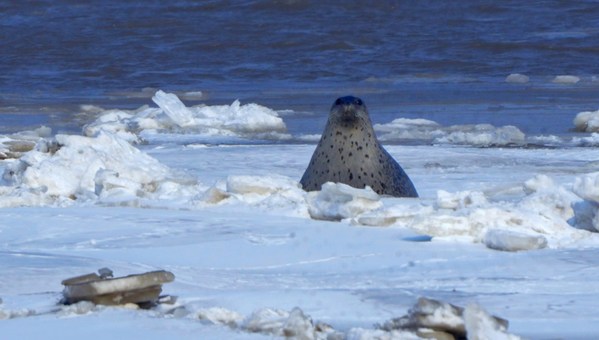 Photographer captures the first parting of a harbor seal pup from its mother, known as the "Pandas of the Sea"

JINAN, China, Nov. 21, 2022 /PRNewswire/ — Harbor seals are rare to be spotted in the western Pacific Ocean. However, a documentary made by Shan…

A baby seal was born with white lanugo and a lovely appearance. To provide the harbor seal pup with enough milk, the mother harbor seal must first go into the water and feed herself. This is their first separation. 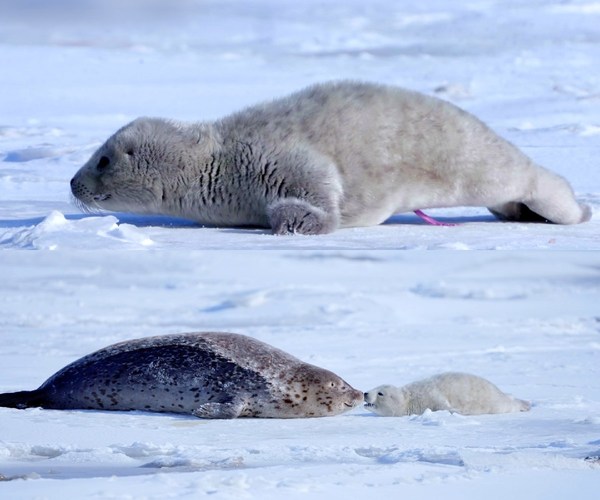 With an average size of 5 to 6 feet long and weight 200 to 300 pounds, the harbor seal is the smallest of the earless seal. They have short limbs, small earholes and a coarse fur coat that lacks insulation that they receive from a thick layer of blubber.

Mature female harbor seals give birth annually to pups that can swim at birth, and nurse for 30 to 45 days. Because they lack maneuverability on land, their preferred haul out sites are low or sloped rocks. It is also important that they choose sites with wide visibility to see predators. harbor seals’ large eyes are designed to seek out prey in dim waters. The average dive for food is only 16 feet, but dives up to 1,640 feet have been recorded. 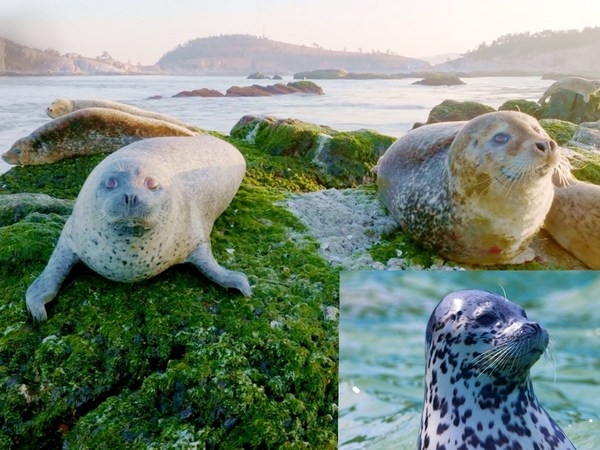 When the sea ice in Liaodong Bay melts, a group of harbor seals heads to the Changshan Islands, in the Bohai Sea. With no predators and plenty of food, this calm bay is a rare location for respite on the harbor seals’ journey. 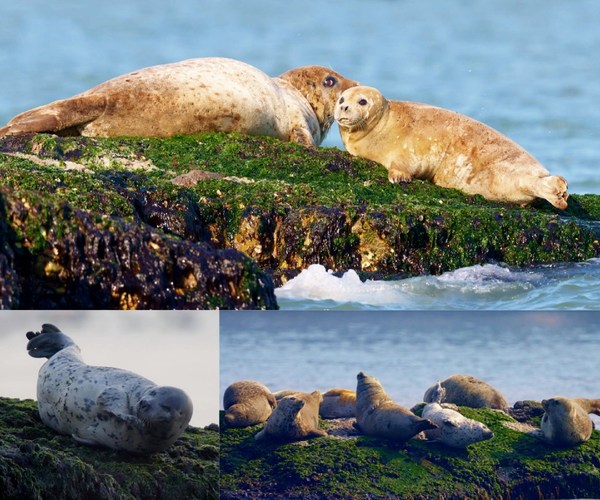 Before the 1980s, the amount of harbor seals was reduced due to human activities and economic production. However, since the 1980s, China has enacted laws to protect harbor seals. 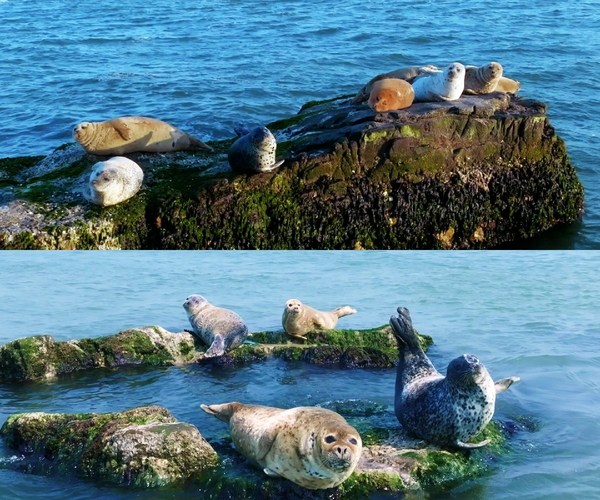 At present, harbor seal is a Chinese national first-class protected animal, known as "Pandas of the Sea". People have set up harbor seal sanctuaries in the Changshan Islands to protect harbor seals and their habitats. The amount of harbor seals has increased significantly and reaches to 2,000 in China to date.