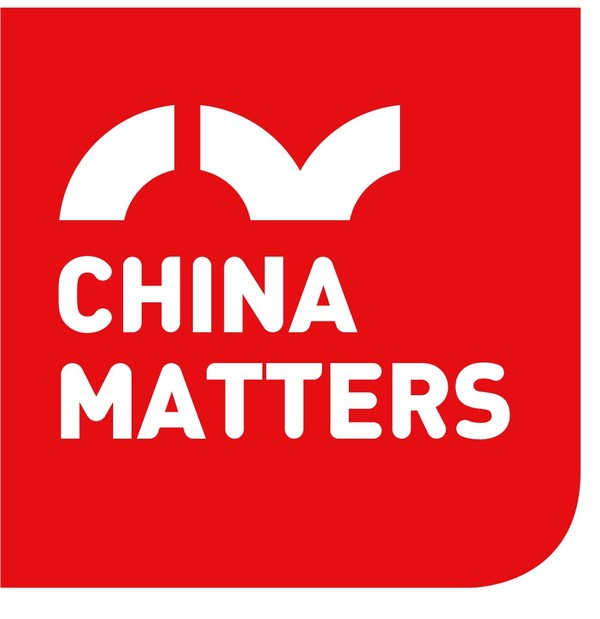 China Matters explores Hangzhou's Cultural Blending of Past and Present

BEIJING, Jan. 4, 2022 /PRNewswire/ — "It is without doubt the finest and most splendid city in the world," wrote Marco Polo as he visi…

BEIJING, Jan. 4, 2022 /PRNewswire/ — "It is without doubt the finest and most splendid city in the world," wrote Marco Polo as he visited Hangzhou, a coastal city in eastern China, over 600 years ago.

Not only was Marco Polo taken with the stunning natural scenery, but Hangzhou reminded him of Venice. He even called it "City of Heaven," resonating a well-known Chinese proverb referring to it as "heaven on earth."

Hangzhou was the capital city of the Southern Song Dynasty from 1132 until the Mongols conquered southern China. Marco Polo described the royal palace in Hangzhou as large enough to accommodate 10,000 persons.

The thriving economic development by then was featured by the Hefang Street, the city’s commercial hub, with time-honored stores and stories behind the street being passed down over centuries.

American video journalist Jack Klumpp decides to explore what has been left from the ancient culture. By wearing "hanfu," the traditional Han Chinese dress, Jack tries making and eating Song Dynasty pastries in Hefang Street, and learns about the subtle art and technique behind burning incense.

The journalist notices that the smallest things in daily life are heavily intertwined with cultural traditions. He goes to learn about an instrument essential to Hangzhou culture, guqin. The Southern Song period marked a milestone of the instrument, forming the first official school in guqin music.

Architecture is another symbolic issue. Wang Shu is a famous architect awarded the Pritzker Prize in 2012 for his designs. He decided to initiate a project to protect the Hefang Street while giving it a new life. He believes that the cultural heritage of the Southern Song Dynasty is valued by the people of Hangzhou as a local cultural identity.

In Hangzhou, the traditional culture and wisdom accumulated through the years has been incorporated into modern society, mixing the old with the new and steadily progressing into the future.