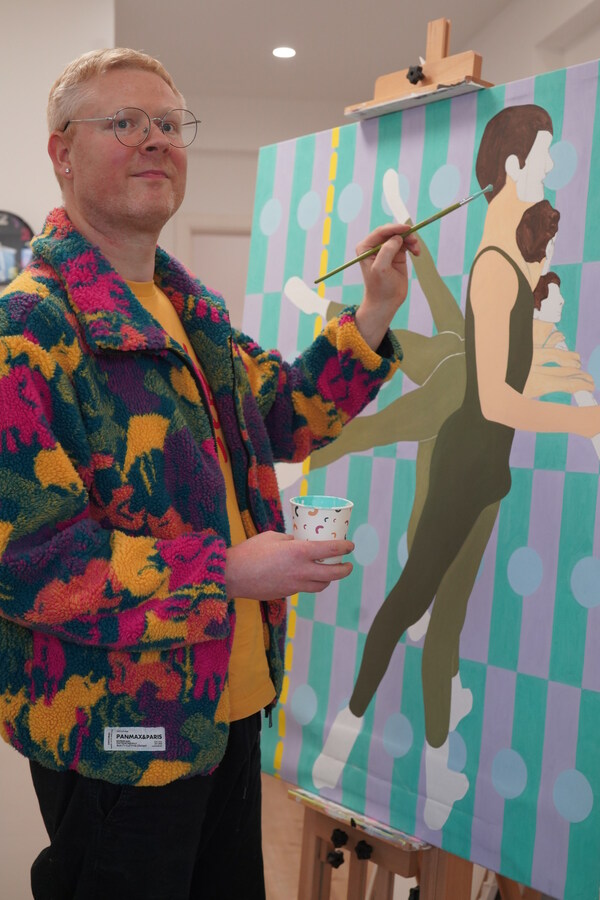 Tell the World the Reason You Love Guizhou Loud

"100 Reasons to Love Guizhou" Global Short Video Competition, sponsored by Moutai Group and hosted by Guizhou Daily, has received over 100 short videos from a dozen countries including France, Germany, the Netherlands, Thailand and China to tell wonderful stories with Guizhou.

Ji Keliang, the former chairman of Moutai Group, has begun to work at Moutai since 1964. Born in Jiangsu province, he has stayed in Guizhou for 60-odd years. For most of his career, he served as a technician in the company. Ji said, "I love Guizhou, all the more for the liquor making process of Moutai.

Zhou Yuan, the founder and CEO of Zhihu, a Chinese Q&A website with 100 million users, was born and raised in Guizhou. "I am always motivated by Guizhou’s unremitting efforts and innovation," said Zhou. While Guizhou was underdeveloped twenty years ago, it has seized the opportunity of developing big data industry and become the "star" of southwest China in recent years.

For Ye Xin, a famous Chinese writer, "Guizhou has been an inspiration for my works." The "colourful" ethnic groups in Guizhou provide highly erudite writing style for him. Thus, he created his own language style and wrote over 100 books.

"The beautiful mountains and rivers of my hometown are the gift of my birdlike voice," said Gong Linna, the famous Chinese singer born in Guizhou. When she was young, she was so proud of singing Guizhou’s folk songs.

Rick Fraterman, a Dutch artist, said that there are many talented artists in Guizhou, which surprised him a lot.

Rick Fraterman, a Dutch artist, has been in Guizhou for five years. He worked as an art teacher before owning an art café- LIKE CAFE. He thought that the art scene in Guiyang was really good and developing very fast. Every week, he is surprised about what he sees here- so many different kinds of exhibitions.

Arriving in Guizhou in 2015, Frédéric Moal, the French BMX athlete, started his company to develop extreme sports. He practiced BMX since 1982. The nice climate and strong traditional culture motivate him to live in Guizhou. He said that Guizhou, a very beautiful province with beautiful mountains, was a paradise for outdoor sports.

Meanwhile, social media influencers from America, UK, Germany, Latvia and Slovakia, were invited to look into the local history, ethnic culture and beautiful scenery of Zunyi. During the 4-day activity, they went to the Moutai Chinese Liquor Culture City at Renhuai city to explore history of Moutai liquor. Then, at Chishui city, red Danxia cliffs, spinulose tree ferns and ancient towns impressed them a lot.

Robert Adolf, a German social media influencer, cannot wait to share his experience in Guizhou with his followers after the event ended. Regarding making documentaries about ethnic minorities and the life of villagers, he prefers Qiandongnan prefecture, Qiannan prefecture, and Qianxinan prefecture. "I love Guizhou because of the hospitality of local people. I am curious about the culture and feel at home here," Adolf said.

At Moutai Town of Renhuai city, Gdovinova Martina, a social media influencer from Slovakia, sipped a few cups of Moutai Liquor, saying that the liquor tasted very soft, which is good for staying warm in winter.

In the past, leafing through the map of China, Guizhou was relatively unknown compared with Sichuan, Chongqing, Tibet, and Yunnan in southwest China. However, Guizhou has turned into a shining "gem" when reopening the map.