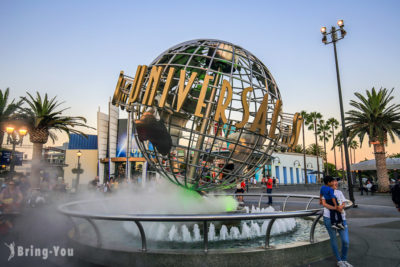 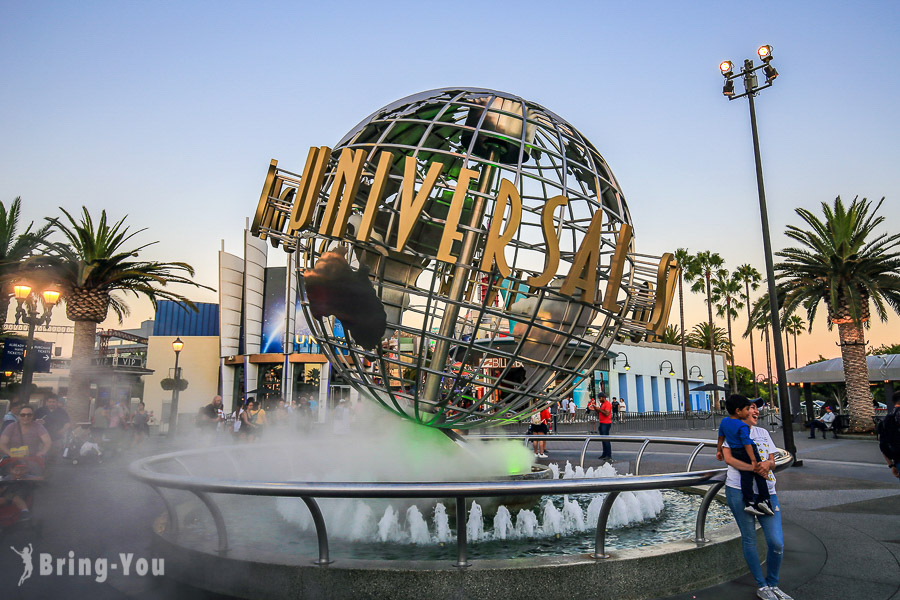 Exceptional 3D effects, adrenaline-pumping rides, zombie walks, Costa Rican bites, and the tropical sun of Los Angeles have turned Universal Studios Hollywood a must-do in California. Something about this theme park is just so Hollywood – and also – Californian! Ready to visit the park for the first time in forever? Read on to explore our expert’s travel guide!

Universal Studios Hollywood: What to Expect?

Who doesn’t love Hollywood movies? Now it’s time to turn our impressive scenes into reality where you are the protagonist of your own! Known as the most recognized theme park in southern California. Reopening in April 2021 after a harsh year of Covid-19, Universal Studios Hollywood is hot as always with fantastic attractions and shows. The magic-making scenes come to life as you enter the main gate, stroll around the Wizarding World of Harry Potter, fight as a Kungfu Panda, embark on the ride of the Secret Life of Pets and enjoy its hybrid as you should. If you can, spend up to two days at the theme park to fully enjoy it. Get ready to rock the adrenaline-pumping rides with all that dive, swoop, swoosh, and get thrilled in the dizzying effects! Read on to uncover our exclusive tips and tricks for hassle-free fun!

Just like anywhere else, the best time to hit Universal Studios Hollywood is anytime except holidays and school breaks. We could see that the thinnest lines of crowds appear around winter, spring and fall. We decided to visit the studio during the first two days of the week and it was the best decision! One more thing to remind you is the opening hours of the park. You want to be present as soon as around 10 am if you only have to for a day trip, which makes more sense because you don’t want to rush all the rides before the park closes.

Buying tickets in advance online is also a top call speaking of what to know before visiting the park. Most of the packages we checked online allowed you to skip the line and save you the best front rows for the shows. They also come with one-time access to each ride. Notice the Universal Express Pass! It will grant you priority access to every ride, show, and attraction!

3 Different Ways to Get to Universal Studios Hollywood

Travel on a budget? Rest your worries! Find the free shuttle bus parked at Universal City and it will drive you directly to the front gate of the studio. To catch the bus, hail the Metro Red Line from downtown Los Angeles to the Universal City Station. Then exit the station and cross the street to the Shuttle Tram to catch the bus.

There are also free and paid shuttle services from many hotels around LA that get you directly to the studio. If your accommodation offers one, feel free to double-check!

In case you’re departing from Orange County or somewhere near Disneyland, take the Pacific Surfliner from Anaheim to Union Station in LA and you’ll be on your merry way! None of these ways involve self-driving, which you don’t really need to!

Our Secret Tip to Hunt for the Best Ticket Deal

As mentioned above, buying tickets beforehand is always recommended! We have the habit of hunting for the best deals online before hitting any theme park. Lucky for us, we’ve found a VIP skip-the-line ticket. This one allows you to avoid the hectic lines at the gate, plus a well-designed VIP tour inside the park. If you’re getting hungry in the middle of the day, this package includes exclusive meals at the VIP restaurant as well.

Otherwise, this general admission ticket also comes in handy as it grants you priority when you embark on any ride. We saw many people lining up for at least an hour during the peak hours just because they didn’t get this package beforehand. This second option also saves you some bucks if you don’t plan to take the VIP tour or eat inside the park.

Before embarking on any thrilling ride, don’t forget to join the Studio tour to gain a full insight into this spectacular place! The guide will hit you up and escort you to the Studio tour with a group of other people. After an hour’s presentation, you will unveil many interesting stories of the timeless Hollywood movies that were once shot on this site. The guide will walk you through different film sets where the classic movies you’ve seen on the screen and 3D animation effects finally lived out in front of your bare eyes.

The Wizarding World of Harry Potter

Here comes a spooky, goofy experience for Potterheads! Get ready to be transported into the whimsical series and ride the broomsticks you’ve always dreamt of. Walk under the soaring ceiling of this iconic Hogwarts Castle, into the hallowed halls while hearing the portrait paintings talk. Rather than just a photo-op, this themed area is home to the first outdoor rollercoaster at the park. Take a long stroll around the cobblestone streets, learn about the owl-mail messages, and rest your tired bones at the Three Broomsticks restaurants.

Ready to get all wet and thrilled in fears? Enter Jurassic Park with an open mind and a bold heart because you’re about to conquer the lands of dinosaurs on an epic raft ride of your life! Let your kids dig for fossils in the play area while you’re drying off from the wet. Then hit the Jurassic Outfitters store and collect the limited editions for souvenirs!

Next off, Transformers The Ride is one of our favorite things to do at the park. The soaring, coarse and hard voiceover gets us hooked right at the entrance gate. Walk along the hall and immerse yourself into the mind-blowing effects and, how to say, “missions” as you are recruited and trained by Autobots Ratchet and Ironhide. The epic journey is waiting ahead! So buckle up for the ride, get down, and seriously smash all the bad buys you see along the way! And don’t forget to scream!

Ready for a wow experience? Water World is one of the coolest sites in the park, especially when you tag your kids along. The Water World puts on a great show of live-action. The whole show seems as if it brings the TV Hollywood drama back into reality. There’s a bad guy, jet skis zooming around the boats, actors running down the ropes, a plane landed on the water. Everything about the show is supposed to give your heart an overdrive. If you don’t want to get wet, remember to stay away from the green zone!

No more waiting for Halloween! The Walking Dead attraction is right here to boost your braveness (or steal it away). Let us tell you – that spooky music at the back is getting more and more serious as you hold your friend’s hand walking down the hall. We’re not a fan of jump scares but yeah – we did it anyway! An ugly zombie popped behind the door with blood all over his body, and a deadly voice craving for your energy. All in all, this fully immersive journey is worth every penny you pay as you navigate through this abandoned building.

Revenge of the Mummy

A scary theme park doesn’t have to lessen the fun! And there you have it – if screaming your hearts out on a rollercoaster ride is where your heart is, then Revenge of the Mummy is your merry way. The Egyptian theme is legit but the ride is shorter than we expected.

Pose with the Animation Characters

Take some time to wander off the streets and you would see lots of famous cartoon characters standing at every corner. You will go like: “Oh that’s donkey from Shrek!”, or “Oh, Kungfu Panda!”, and the kids love them so much! You don’t usually see them elsewhere unless you visit a theme park. So take your chance and keep these pictures in your book of memoir!

Go Shopping at the Universal CityWalk

This is a bustling and fulfilling one-stop destination to recharge after a long day. Spanning out to over 30 stores, eating establishments, night clubs and even a movie theater, Universal CityWalk is an unmissable place for those visiting the Universal Studios Hollywood Guide at A Glance for the first time.

Give Your Tummy a Lunch Treat

If you don’t plan to step outside to the Universal CityWalk next door, they have plenty of options to refill your energy. Look for a sit-down to escape from the heat at the Jurassic Café in the Lower Lot. The Three Broomsticks we mention above at the Harry Potter area are also recommended.

We put together a proper itinerary if you plan to take the VIP tour as we did. Have breakfast at your hotel before joining the Studio tour first thing in the morning. Then head out to the Transformers 3D Ride to complete your mission before screaming your heart out at the Revenge of the Mummy ride. If time allows, travel back in time and enter Jurassic Park, dig some fossils, and recharge at the VIP restaurant, which is included in your ticket. Save the Wizarding World of Harry Potter for last and get some drinks at the Three Broomstick Restaurant.

Back To United States